It was a post that seemed to fall right in line with the #MeToo and #TimesUp movements that have inspired so many women to go public with their experiences as victims of sexual assault.

In a detailed account on her public blog that was also shared on her Facebook page, a young woman revealed last week that three years ago, she had been raped by an ex-boyfriend from polytechnic in his own home.

Like numerous other #MeToo and #TimesUp posts that surfaced before hers, it did not take long before her story was roundly shared and went viral on social media.

This time, unlike others, however, it became a post that drew more brickbats than shouts of support.

Netizens zeroed in on what they saw as inconsistencies in her account, and opined that it was unlikely to be a case of rape. 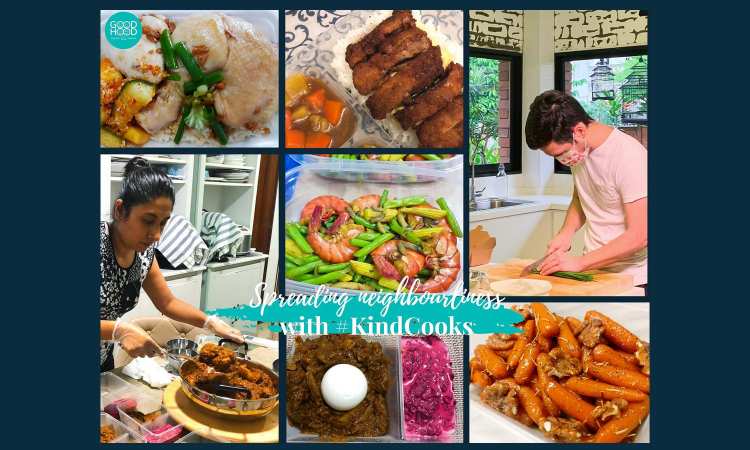 In the post, she said that they had been “fooling around” but she had not intended to have sex with her ex-boyfriend. It was not made clear if the pair discussed whether she consented to sex before the act took place.

Many observers saw her willingness to “fool around” with him as an indication that she was willing to go further, but the Association of Women for Action and Research (AWARE)’s Nabilah Husna takes a different view.

She defines sexual consent as a person expressing agreement to engage in a sex act, which must be given freely and voluntarily, without threat, intimidation, pressure or guilt-tripping.

The communications and community engagement manager at AWARE points out: “Just because no one said ‘no’ does not mean there is consent. Moreover, consent to some sexual acts does not equate to consent to all of them. A person might also consent to sex at one point, but change their mind later.

“Being coerced into a sexual activity one is not ready for, or having your boundaries crossed during a sexual encounter, is part of how sexual violence operates, in reality.”

The blog post has since been removed, perhaps in response to the backlash, and the young woman’s profile is also no longer searchable on Facebook.

Related article: Why it is important to speak up on sexual assault

While the veracity of the young woman’s story may never be known now, false accusations of sexual assault are rare, according to Nabilah.

“Reporting or speaking out about sexual harassment can carry economic, social and psychological costs, without necessarily resulting in perpetrator accountability, because societal understanding, support and procedures are lacking.”

In the face of such stigma, the #MeToo movement has been key to giving survivors the courage and platform to share their experiences.

Case in point: AWARE’s Sexual Assault Care Centre (SACC) received 79 per cent more calls at the height of the movement in the last quarter of 2017, as compared to the quarter before.

And it’s a good thing that more women are speaking up in a bid to tackle the stigma that has long bred a culture of silence among victims.

However, doing so in the public domain can bring along intense scrutiny — just ask the young woman who found herself at the centre of an online firestorm this week in sharing her #MeToo story.

In her post, she also named her alleged abuser, something lawyer Nicolas Tang would caution victims against doing, unless the facts are completely accurate.

The legal counsel and managing director of Farallon Law Corporation tells The Pride: “Accusing anyone of a crime is potentially defamatory. The plaintiff would have a case for defamation if the facts alleged were not true, and his reputation was diminished in the eyes of others, as a result of him being described as having committed a criminal offence.

“It is important not to exaggerate facts or post things which you cannot substantiate with either independent eyewitnesses or extrinsic evidence, like photographs or WhatsApp messages, for example.”

And even in situations where the victim is speaking the truth, naming an abuser in public gives the latter the option to pursue charges for defamation.

Tang cautions: “Even if the facts are true, there is nothing to stop the abusers from engaging lawyers to sue the victims of sexual abuse, just to try to clear their name.”

So, instead of instinctively going on social media to name and shame an abuser on platforms where a poorly-told account may easily be misconstrued as dishonesty and spread very quickly, victims can spare themselves further distress by leaving the case in the hands of the law.

Tang advises: “The preferred approach is to file a police report, and let the police investigate the case.”

And as bystanders, whether we believe a victim’s account or not, it’s best not to be too quick to judge or make assumptions. Or worse, react so antagonistically that victims are intimidated into staying silent instead of coming forward to seek justice.

As Nabilah explains: “It already takes great courage for survivors to even speak out – so it is up to all of us to actively create a more supportive environment for them, rather than responding with hostility and disbelief, or pressuring them to justify their experiences.”

If you’re a victim of sexual assault or harassment, or know someone who needs help, you can contact AWARE’s Sexual Assault Care Centre by calling 6779 0282. This helpline is manned from 10am to midnight, from Mondays to Fridays.