Are we all unconsciously racist?

“You’re half-Chinese, you can understand what we say anyway” is the offhand response my Sinhalese-Chinese friend gets sometimes when she stops a conversation, carried out in Mandarin among her group of Chinese friends, to ask if they could speak English instead.

Her point – that that’s not the point – gets rebuffed, the conversation continues, and she’s left feeling a little put out.

“Guys, don’t forget I’m here” is a weary refrain for a Malay friend of mine whenever she goes out for lunch with her Chinese colleagues. Everyone breaks out in rapid-fire Mandarin to complain about work or the weather, and she’s left to bask in their insensitivity.

Sounds familiar? These are rife examples of casual racism even within racially-harmonious Singapore.

Nonsense, you say. You have absolutely no intentions of being racist, therefore you’re not. 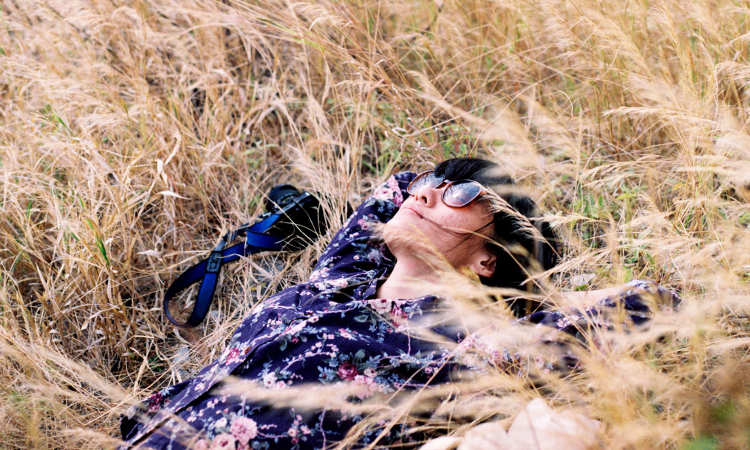 That’s a bit like saying, “I have no intentions of being drunk, therefore I’m not.” Much as we’d like this logic to be legitimate (it’s great for lightweights), it doesn’t work that way.

We’re all unconsciously racist at some point or another.

But don’t just believe me. Let’s call out five seemingly innocuous things we’ve all heard, or said, that are inherently racist, and we can decide after that.

When will we learn that nothing good ever comes after ‘but’?

I’ve heard neighbours and friends (who probably won’t want to be my friends after this article comes out) mouthing off variations of this statement. “I’m not trying to be racist, but I wish I wasn’t in the lift with that Indian guy. I’m really not racist, but I have a sensitive nose.” True story.

A quick grammar refresher: ‘but’ is a conjunction, or linking word, used to connect two contrasting ideas. So, when you say “I’m not racist, but…”, all we hear is, in fact, the opposite.

If there’s anything worse than racist comments, it’s taking a dismissive stance towards them.

Said a Malay ex-schoolmate of mine: “I’ve had colleagues asking me why I’m not married at my age (she’s 32), because ‘Malays marry young and have many kids’. When they saw my stunned expression, they quickly covered up the faux pas by brushing it off as a joke. I laughed along awkwardly because I knew they meant no harm; I also didn’t want to be the over-sensitive one in the office. But it doesn’t mean I wasn’t upset about the racial stereotype.”

Related article: We need to learn how to say sorry

No situation makes it all right to downplay the insidious impact of casual racism. But it’s not always easy to make a stand – especially for introverts who shy away from confrontation, or nice folks who don’t fancy kicking up a fuss over what some might wrongly consider a small matter.

“What was I expected to say? That it’s OK, then, to go on about how all Chinese look the same, just because I’m not pure Chinese?” asked my Eurasian friend incredulously, when telling me about the tongue-in-cheek racial slurs her colleagues made.

While it’s true that she hardly looks Chinese, taking after her American father, being born and bred here makes her feel (and speak) like a Singaporean Chinese. “I grew up here; I can carry a conversation in perfect Mandarin; my family meals are Chinese food; we mark Chinese customs and traditions, and still I’m not Chinese enough for them.”

Convenient and, sadly, prevalent, this flimsy defence of casual racism implies that it’s not so bad – as long as we’re not talking about someone we personally know.

But last we checked, no one gets a hall pass on racism just because the target is a stranger.

4. “I’m not racist, because I have (insert number) (insert race) friends.”

Ahh, this one is a favourite of racists scrambling to prove they’re not racist – so popular, it has even made it into meme-dom.

But throwing out this glib excuse seems to suggest an unconscious impression of your multiracial buddies as token friends.

Too harsh? Too bad. Because that’s the way it sounds. There’s a whole lot more to not being racist than simply associating with chums of other races.

As my Indian friend likes to retort to this sort of ludicrous justification: “I don’t care if you have one, 10 or 50 Indian friends. Even if your circle of friends is like a United Colors of Benetton ad, you’re not any less racist if you make racially offensive statements.”

Let’s not deny that we’ve all thought life is probably hunky-dory for the “privileged” expatriate class in Singapore.

Related article: Let’s talk about racism and bigotry in Singapore

A colleague once heard: “They shouldn’t be allowed to take public transport because their expat packages can well afford them cabs or Uber.” On occasion, I’ve also picked up snide passing remarks about how our expat friends should be shopping at more atas (high-end) supermarkets instead of heartland ones.

“Reverse racism” is racism, too. Also, another word for this right here is xenophobia.

While incidents of expats behaving badly in the past might not have helped their case, we shouldn’t play into prejudices that are in danger of being entrenched, as well.

Still think we’re not racist after this? Don’t kid yourselves.

Regardless of race, language or religion, we’re all racist. But what matters is – the next time you’re faced with, or happen to witness, an incident of casual racism, what will you do?