When a migrant worker first walked into a Fernvale clinic a couple of weeks ago, nobody could have guessed how serious his condition was.

Facebook user Christy Chia, who works at the clinic, shared in a post that after a lengthy consultation with the doctor, he was found to have suffered an asthma attack. Although the doctor instructed Chia to call for an ambulance, Chia realised that a trip to the A&E would incur a hefty sum for the worker.

After a brief dilemma, it was decided that they would administer a nebulizer to the worker at the clinic instead. As a locum doctor, the doctor could waive his consultation fee but he could not dispense the clinic’s services for no charge. Just as they struggled to explain to the worker that he could return to pay the outstanding fee later on if he didn’t have enough money, another patient stepped in to help translate.

To Chia and the doctor’s surprise, after discovering the worker’s predicament, the other patient decided to foot the $80 bill and even purchased an inhaler for him as well. Chia stated that the incident reinforced her faith in Singaporeans’ willingness to help foreigners in our midst. And judging by how her post promptly went viral, it’s safe to say that many others felt similarly uplifted, too.

During an outing to East Coast Park with her daughter on May 9, Australian housewife Silvia Hajas grew alarmed when she heard cries of help coming from a group of boys who had been playing in the water.

Noticing that a few of them were struggling to stay afloat, Hajas promptly leapt into the water to their rescue. After bringing two boys to safety, she attempted to save a third boy but began to grow fatigued by the strong waves.

Fortunately, a couple arrived at the scene and the man, Mr Tan Kian Choon, dived in to help Hajas while his female partner alerted the police. Together, they placed a lifebuoy on the third boy and brought him safely to shore. Sadly, they could not save a fourth boy, who had disappeared under the water. His body was recovered several hours later.

For their courage, Ms Hajas and Mr Tan were recognised by the Singapore Civil Defence Force with the Community Lifesavers Award.

Speaking to Channel News Asia, Hajas said: “In good conscience, I couldn’t have just stood on the sidelines. I dread to think that if nobody was there, the three boys that got out would have tried to save their friends and that could have led to an even bigger tragedy.” 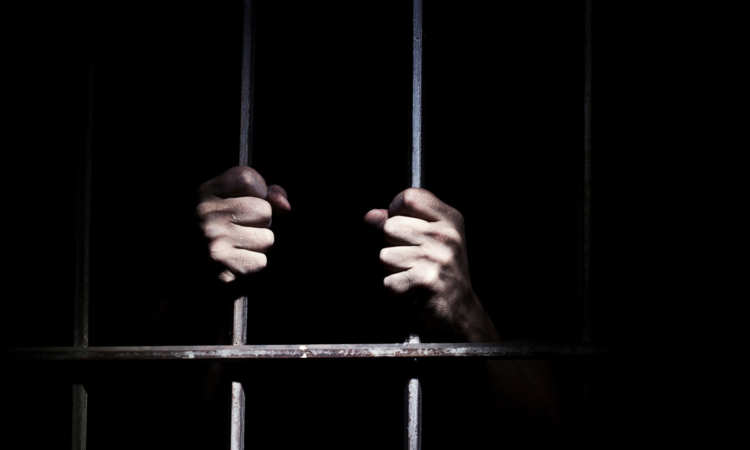 Putra Rezki Herman may just be an infant, but the six-month-old already suffers from a long list of illnesses. Apart from a defect of the diaphragm, delayed development and severe eczema, Putra also has an allergy to cow’s milk and can only consume a special infant formula powder called Neocate LCP powder.

As each tin costs $107, his mother Mdm Suriyana Asmoni struggled with the daunting prospect of spending $1,605 for just a month’s supply, amidst their family’s financial difficulties. At her wit’s end, she commented on Facebook group Ian Free Milk Blessing to share about her plight. The group, which was started just this year, was created to help needy families who struggle to provide milk and food for their young children.

True to form, its founder promptly paid Mdm Suriyana a visit, and gave her money for three tins of milk and skincare lotion.

As told to The New Paper, Mdm Suriyana said: “I was so surprised… (I cried) tears of joy and could not speak. All I could say was a big thank you.”

Related article: Fasting or not, you can help the needy this Ramadan

Struck by a wheelchair user’s account of how difficult it was for her to use the bathroom, LaSalle graduate Elisa Lim was first inspired by the idea of designing clothing for the disabled two years ago.

So as part of her graduation project, Lim teamed up with two friends to design a clothing line that was inclusive, and could be used by wheelchair and non-wheelchair users alike. Speaking to TODAY, Lim observed the lack of “functional, fashionable options” for wheelchair users, and described it as “unacceptable”.

Their solution? An innovative line of clothes with features like horizontal zips and magnets in place of buttons for convenience, as well as the use of breathable natural fibres to avoid causing heat rash and pressure sores.

After a successful showcase, the trio are now looking to make these garments available commercially.

Honest cleaner returns $20k worth of jewellery to rightful owner

After realising that you’d just misplaced $20,000 worth of jewellery, how would you react? Break into a cold sweat? Panic? Scream?

It was probably a combination of all three for a 36-year-old businessman, when he discovered that he had left behind a bag containing the valuable items at a toilet at Bugis Junction two weeks ago. To make matters worse, the jewellery did not belong to him and he was simply helping a friend to take care of them.

Fortunately for him, the bag was picked up by an elderly cleaner who had kept it aside, intending to send it to the mall’s management if no one came to retrieve it. After seeing the man rush into the toilet asking if anyone had seen the bag, the 67-year-old cleaner returned it to him after verifying that he was indeed the rightful owner.

Speaking to Lianhe Zaobao, the businessman said: “I wouldn’t know what to do if it wasn’t for his honesty and integrity. It’s hard to find such people nowadays, so I’m very thankful to him.”