Singapore filmmaker says that shooting the documentary was a sobering experience, yet learnt how the collectors find joy despite their hardships.

Cardboard boxes are an everyday, familiar sight to us. We cast them aside after unpacking our online purchases. We deliver them to recycling bins when we remember, dump them next to rubbish chutes when we don’t.

But what happens after those cardboard boxes are tossed away? And what stories lurk behind the people who collect them to scrape together a meagre living wage?

This is the central feature of Chew Chia Shao Min’s 2020 short film, titled ‘3 Cents A Kilo’. It is available for rent on theprojector.sg.

In the 23-minute documentary, the 30-something Singaporean filmmaker explores the lives of three cardboard collectors in Singapore as they go around collecting cardboard for 3 cents per kilo.

Stories about cardboard collectors in Singapore appear from time to time on mainstream and social media, often as an illustration of the rich-poor divide or on how charitable organisations help the needy.

But this short film isn’t a simple pull on the heartstrings.

Explains Shao Min in her director’s commentary: “Our intention was to give audiences a chance to know our subjects beyond assumptions and quick impressions. The cardboard collectors shouldn’t be pitied, they should be admired. They value their independence and do honest work for what should be fair pay, striving to preserve their dignity by securing a source of income, even as this income stream is dwindling.

“In the time we spent with our subjects, we came to care about them, and we hope that the audience sees and feels that care too.”

The complexity of the characters pervades the documentary.

For example, in one scene, one of the collectors, John Gomez, complains about how the usual 300kg of cardboard he collected was now worth only $9, down from $15.

Yet in another, we see his simple joy when he spots a small fruit – a chiku – in a cardboard box and pauses to pick it up and admire his find.

It shows that even as difficult as life can be, there are still little surprises to pluck from life.

It is these layers that Shao Min is looking to peel apart.

Peeling apart the layers of cardboard

Shao Min tells The Pride: “The thing that surprised me most was how normal and delightful it was to spend time with my subjects… I want to be very careful not to take away from their hardship. I don’t think that the situation they find themselves in is in any way okay.

“But for all they have gone through, and continue to go through, the human spirit is just indomitable, you know?

“You can’t spend your days moping around, that’s just no way to survive, so despite the grimness of your reality, life constantly supplies you with pleasant surprises, and you find the joy, and the pleasure, and the humour in it.

But getting into the small community wasn’t easy at first.

Finding the subjects was tough. The production team – consisting of Shao Min, who wrote and directed the film, as well as Singaporean producer Goh Koon How and Spanish cinematographer Olivier Theurillat – tried HDB carparks where cardboard collectors would gather to sell to middlemen in lorries, and wandered neighbourhood back alleys, but the ones they found were unwilling to talk to them.

Some didn’t want to be filmed doing such work.

But when she eventually found her subjects – John, Yi Mei and Weng Yip – they quickly formed a strong bond.

Shao Min says that she thought that the conversations with cardboard collectors – on the edge of poverty and on a topic that illustrated stark contrasts about inequality in Singapore – would be heavy. She ended up learning a thing or two from her subjects themselves.

“I was prepared for it to be emotionally taxing. When I’m making a film, I tend to be consumed by the process, and because of the subject, I thought it might be quite a sombre experience. It was sobering, but it was more consistently fun than sad.”

As principal photography for the documentary was shot in early 2020, it didn’t escape Covid’s effects.

Oliver returned to Spain half through the shoot and Shao Min had to enlist help from other people to get the movie shot. It was a period of uncertainty, but they managed to pull through.

Even now, working in an independent film company in the US (she moved to the States in 2021 after she finished her master’s), Shao Min admits she still goes through these moments of self-doubt.

She says: “Filmmaking is hard. I think of quitting every other week.”

Shao Min’s foray into filmmaking wasn’t something planned. It had “many beginnings”, she says.

A Secondary 1 Literature project sparked her interest in filmmaking. Yet later, looking at university options, she took advice from experienced friends on how film undergraduates struggle and did a degree in religious studies at Harvard instead.

But she couldn’t stay away from filmmaking for long.

For her final-year project, against the advice of her professors, Shao Min made a film exploring the experience of an American who converted to Islam as an addendum to her thesis.

A summer spent lugging camera equipment around New York City made her fall in love with film again. 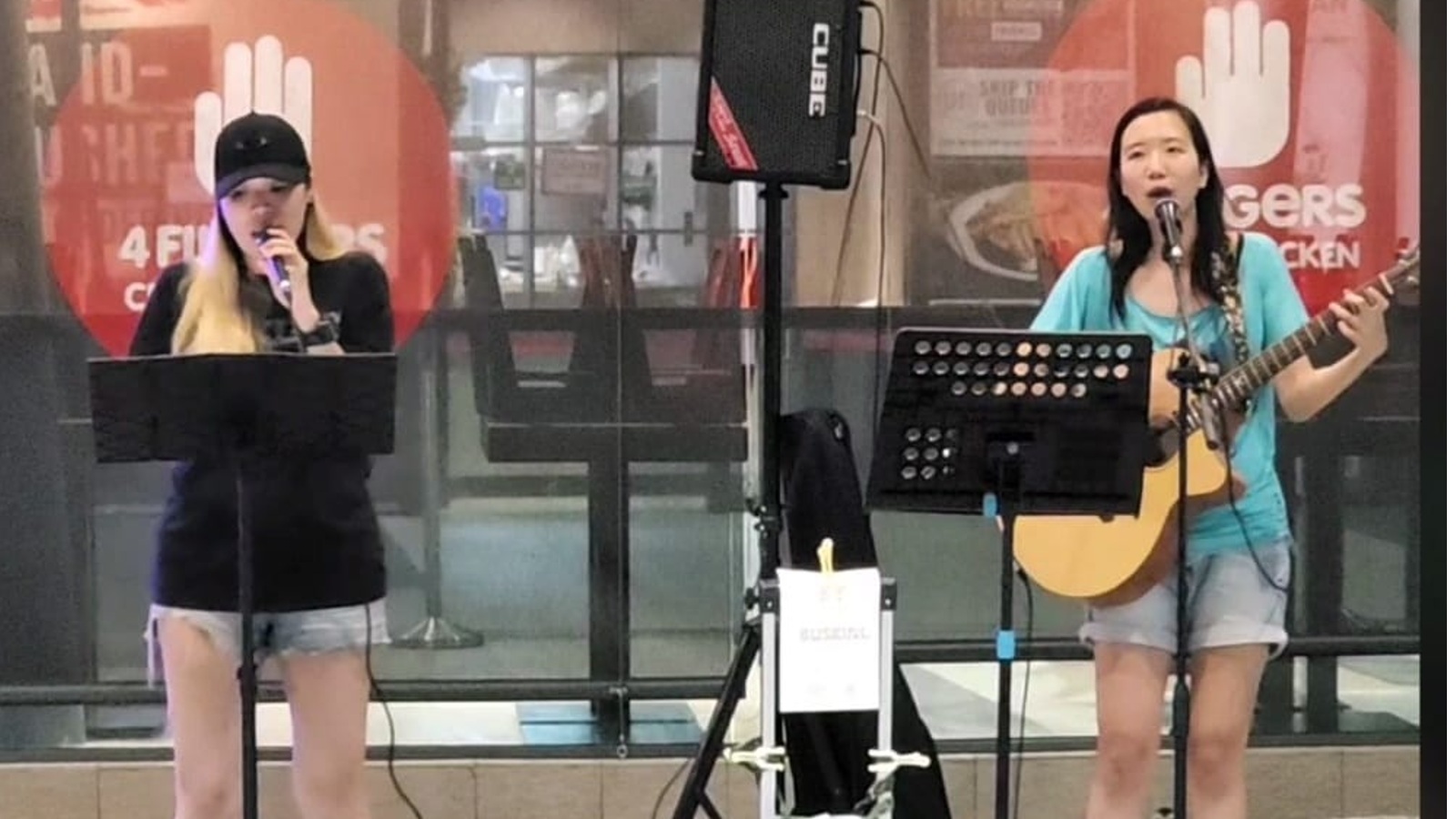 Nevertheless, having a partner and being in her 30s now, there are things that she is beginning to worry about.

She says candidly: “When I was younger, I used to think it was okay to live off $1,000 a month. But slowly as I grew older, I realised I did enjoy some of the nicer things in life that come with a comfortable salary.

“Or like if I wanted kids, then how I would support them. It is a balance you have to make.”

She is currently producing three different films in the US and plans to stay there in the short to medium term to develop her career in filmmaking.

Despite her achievements, Shao Min thinks she has still a long way to go.

What keeps her going, when the going is so hard?

Not many people know of the 4am call times, to capture a shot of cardboard collectors making their morning rounds before the cars come out. Or sweltering under the noon sun, talking to people, or the many hours Shao Min spends at the editing desk, fussing over which scenes she has to cut.

Or the constant rejection at every step in the life cycle of a movie – from finding financing to submitting the finished work to festivals – all keeping within sustainable budget. Portraits of Kindness: She gives the homeless a place to stay, but ends up learning even more from them

Why does she still do it?

For Shao Min, it’s the joy of being able to share something imagined and have collaborators not only understand the idea but make it their own, and through that process create something greater than the sum of its parts.

She says: “Filmmaking is a tough industry. The 0.1% make most of the money, and 99.9% split the rest. Maybe it was my foolhardiness that got me in it and kept me at it.

“It’s hard to say why I do it. It’s like trying to explain why you love someone. There are many reasons, but there’s no defining one.

“If you are entering the industry, or looking to enter it, go in clear-eyed about what the odds are, what you want from it, and what you’re willing to give to get it.”