Mother's Day in 2021 plans this weekend may be thwarted by stricter Covid-19 measures on social distancing, but it's also a chance to relook what is important in our parental relationships

So I had a problem.

I had planned for a nice dinner for my parents for Mother’s Day. With my sister’s family and my own kid in tow, we would have made a nice posse at a mid-range but not too shabby restaurant somewhere in town.

But it’s May 8 today. And five people per social group isn’t going to cut it for a family dinner – at least for a group our size.

And I’m sure I’m not alone in dealing with the particular first-world problem this weekend.

I’m talking about my mum, of course.

When I asked her about what she wanted for Mother’s Day, she laughed gaily and gave the standard Ten Year Series answer that all mums seem to have at their fingertips. “Aiyah, no need to spend so much lah. No need to buy anything. Can eat together, can already.”

In true-blue filial fashion, I smiled and said okay, but inwardly the Singaporean in me was groaning: “Yes, mum, that’s great. But it doesn’t solve my problem. Where are we going to makan?”

Seeing which I wasn’t going to get any help in that department, I turned to my friends to ask them what they were doing for Mother’s Day, and maybe I could get some inspiration on something that’ll make my mum smile.

I mean, it’s the least I could do as her son, right?

Filial piety: What’s the fuss about?

A few weeks ago, there was a bit of an online kerfuffle over the notion of filial piety.

So when a 32-year-old woman shared about her newfound freedom of moving out of her parents’ home, Singaporeans huffed and puffed about how leaving the bosom of our parents was a betrayal of the idea of filial piety.

Personally, I was a little confused by the false dichotomy – can’t a person be free and filial at the same time?

Apparently not, according to the gamut of letters appearing the Straits Times forum pages in response to another article written by a millennial. She was worried about being sandwiched between her children and her parents, and had the temerity to muse if it were okay to put her elderly parents in a nursing home.

“The traditional norm of filial piety is to take care of your parents no matter what,” said one forum writer. Another, while empathising with the millennial condition, argued on efficiency, saying: “Would it not be more sustainable for society to function based on the traditional value of filial piety, which expects children to take care of their parents and grandparents in their old age?

Both sides bring up good points. So how?

Then I read Today journalist Wong Pei Ting’s achingly personal account of how she dealt with her father’s stroke, and realised that the solution is almost painfully obvious when you think about it: There is no right or wrong answer; there is only how you deal with it.

In other words, it doesn’t matter if your views are more liberal or conservative; or whether you subscribe to Western or Eastern philosophy. It is about the bond of family – the relationship between parent and child.

As NUS Associate Professor Tan Ern Ser told Today: “What’s more important is that (parents) have a strong relationship with their children. One could be under the same roof and feel totally alienated from one another.” 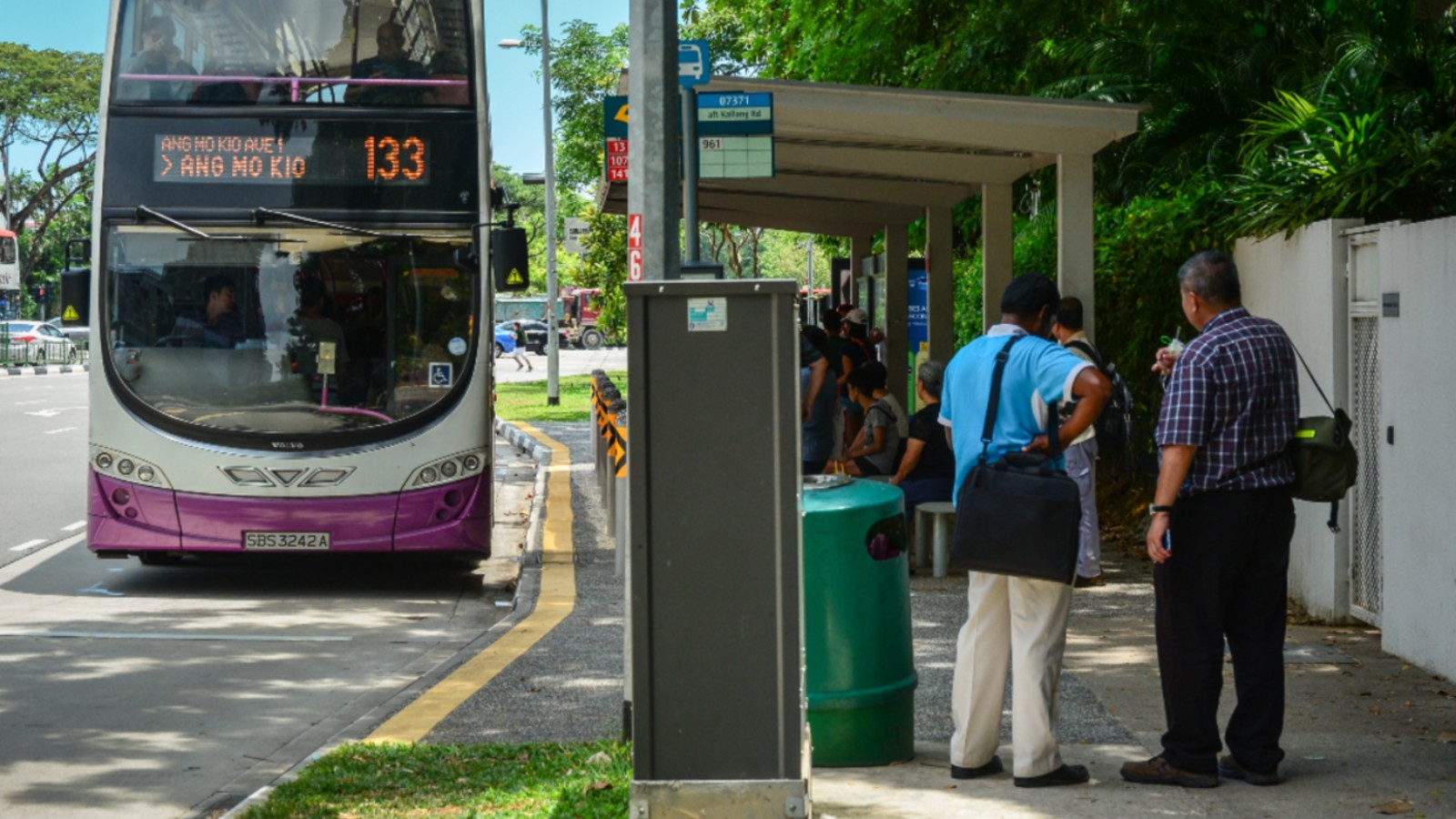 “I grew up with dyslexia, and so did my three children”

Building relationships: What’s it all about?

So how do we build, or in some cases, re-build our relationships with our parents?

It’s about paying attention to the small things.

I know of a friend who is overseas but has made arrangements for her mum to get her favourite ondeh-ondeh cake. Despite her busy schedule, she still took the time to read the reviews to find the one she thought her mum would like: “Julie Bakes,” she tells me happily.

It’s also about knowing when to do the big things.

One colleague recounts to me how before Covid-19, her father-in-law fell ill and her husband immediately flew home to China to care for him.

In some hospitals in China, unlike in Singapore, medical staff only dispense or administer medication and do not care for patients during the night.

She says: “My husband and I took the earliest flight to China and headed to the hospital so that we can look after him over the next few nights. The winter chill did not help. I slept on the portable bed while my husband sat in the cold hard chair throughout the night.

“Every time my father-in-law’s blanket shifted, my husband would cover him up so that he didn’t catch a cold. He never even questioned whether he needed to do it; he just did it. To me, this is filial piety.”

It’s about taking heed to the little daily instructions they give us.

One friend tells me how she would help her mum with the housework and listen to her talk while doing it. “I believe these small gestures allow me to display affection and care towards her,” she says.

Another, a mother to three little girls, laughs: “My greatest wish is for my girls to do things without being told! Like showering after school, doing assessments after completing their homework, learning their spelling…”

It’s also about remembering the big life lessons they taught us growing up.

One friend, whose dad passed away when he was young, recounts how his mum played both parental roles: “My brother and I saw the sacrifices that our mother made. That made us who we are today. She taught us many values through her actions that I would later read about in books. I learnt that growing up with a single parent isn’t necessarily worse than growing up with any other type of family.”

Another sums it up neatly: “I think filial piety is about being the joy to my parents, making them glad with how I lead my life, showing them respect and being present with them.”

Above all, it’s about gratitude.

It’s about having a heart of appreciation for our parents, a friend tells me.

She says: “By being grateful, caring for our parents will come naturally and not out of obligation. It reminds us that as they get older, it is our turn to help them, just like how they cared for us when we were young.”

It’s about taking the effort to figure what they want, from what they say.

So even as we’re dipping back into Phase 2 as the government continues to implement measures to make sure that we are safe from Covid, there is still time and opportunity to find ways of appreciating our mothers and those important to us.

So I went back to what my mum said, and got us cake (she likes a nice cheesecake) and some food, corralled my sister and her family and we had a simple dinner at home last night, before the new regulations kicked in.

“Can eat together, can already”.

She was smiling all through dinner.