Last Saturday night, passengers on bus service 43 were left bewildered and frustrated after their bus was delayed for nearly 20 minutes as it came to a standstill outside MacPherson MRT.

The reason for the delay?

A passenger, upset at having missed her stop, was standing in front of the bus to prevent it from moving off.

The incident was captured on video by another passenger on the bus, Pravin Kumar, who subsequently uploaded the clip onto Facebook.

The video showed the woman shouting repeatedly and agitatedly in Mandarin at the bus captain and another passenger who tried to get her off the road.

She claimed that the bus captain – who had trouble communicating with the woman due to a language barrier – had failed to notify her of her stop, despite having asked him to do so when she first boarded.

According to Pravin’s Facebook post, the woman insisted that the bus captain make a U-turn to drop her off at her stop, and refused to budge unless her request was met.

It was only after two passers-by stepped in to offer their help to the woman that she finally allowed the bus to move off. 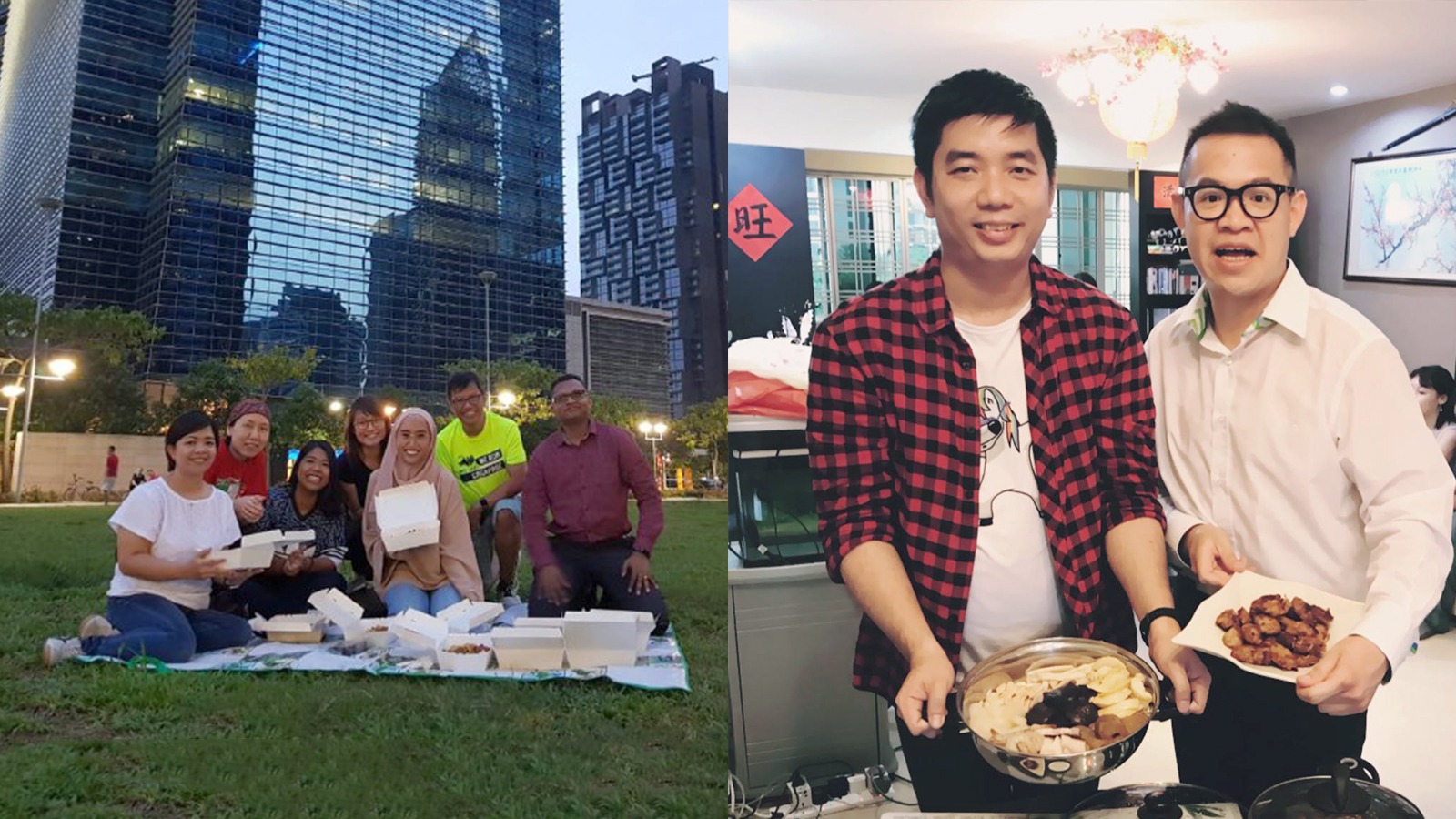 Pravin’s video has since gone viral with more than 24,000 shares on Facebook to date, while both local and international media outlets have also picked up the story.

As you would expect, the woman was roundly criticised online for her behaviour – and rightly so.

What the woman did was out of line. But, while her actions were inexcusable, it was clear from the video that she was anxious and in obvious distress.

After all, she was lost in a (presumably) foreign land, was unable to communicate with the bus captain, and had no idea how to get to where she wanted to go.

So, why did it take 20 minutes before someone offered her help?

In the video, other commuters were seen standing around and observing the situation, but not one of them tried to resolve the predicament the woman had found herself in.

Only one commuter attempted to try and speak with the lady, but his ‘solution’ – to take a picture of the bus plate number so that she could lodge an official complaint with the bus company – did not address the root of the woman’s problem.

The two passers-by who helped the woman, however, took the vital first step of listening to her in a composed manner.

That way, they were able to properly ascertain what problem the woman was facing, and as such, were able to render her help.

So, while this ugly incident has made the headlines for all the wrong reasons, there are still valuable lessons that we can glean from it.

The first of which is to be proactive in offering help when the situation calls for it. In this case, it was clear that the woman needed assistance, and while she certainly did not endear herself to the public with her behaviour, it was disappointing to see that no one else – bar one commuter and the two-passers-by – bothered to try and help resolve the issue.

Of course, this observation is based simply on Pravin’s three-minute long clip, and that other commuters might have offered their help earlier. If so, then due credit must be given to them as well.

The next lesson we can learn lies in the way the two passers-by offered their help to the woman. Instead of just trying to help the woman on their own terms, they were empathetic and understanding towards her, which helped to put the woman at ease.

Lastly, let us not overlook the professional manner in which the bus captain handled the entire situation. Despite being berated (in a language he didn’t understand, no less), he did not react in an aggressive or confrontational manner, and instead, remained calm despite the heated situation.

A final word on the incident before we draw a line under it: In the aftermath of the video going viral, a sizeable number of netizens – including a local political figure – disappointingly decided to use the incident as an opportunity to criticise foreigners living in Singapore.

The fact of the matter is, the behaviour of this woman does not represent the large majority of foreigners working and living in Singapore.

Indeed, just days after the incident, another Facebook post that went viral detailed how a foreign worker named Hakim took the initiative to pick up broken glass from the floor of a crowded area as he was “afraid that other people might step on it and hurt themselves”.

In contrast, this past week also saw a Singaporean woman go viral for her unreasonable behaviour towards a Go-Jek driver.

All this just goes to show that we should not judge others based on their nationality – instead, it is our behaviour and character that truly defines us as individuals.